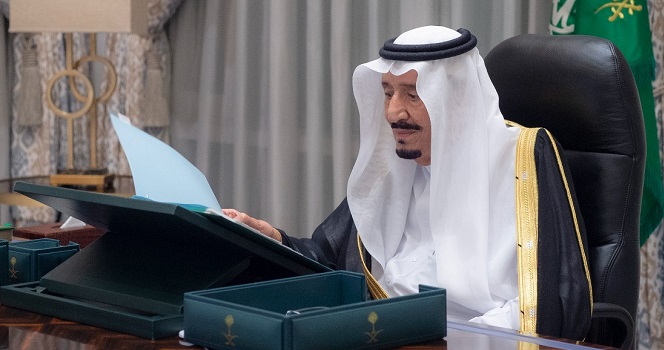 King Salman also issued a royal order on relieving Abdulaziz bin Abdulrahman Alarifi, deputy minister of transport and logistics services, of his post. Alarifi was appointed as advisor to the general secretariat of the Cabinet.

Lt. Gen. Mutlaq bin Salem Al-Azima was appointed as the commander of the joint forces.