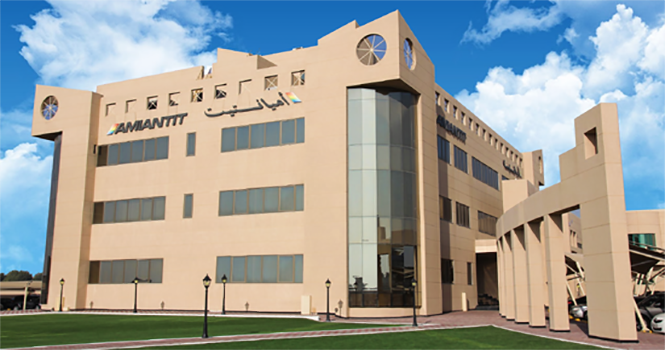 Saudi Arabian Amiantit Co.’s board of directors decided to stop the appointment of Osama Al-Onaize as acting Chief Executive Officer (CEO), starting today, Nov. 1, based on the recommendation of the nominations and remunerations committee.

According to a statement to Tadawul, the board appointed Khalil bin Abdulfattah Kordi as CEO, starting today.

Kordi holds PhD in Accounting from the USA, and has held several leadership positions in the private sector. He is a former member of the Shura Council.

He has served as a board member of Amiantit for more than 30 years.

In a separate statement, Amiantit announced Kordi’s resignation as the Chairman of the audit committee, based on the recommendation of the nominations and remunerations committee, and accepted the appointment of Waleed bin Mohammad Al-Othaimeen in Kordi’s place.

Al-Othaimeen holds a BA in Industrial Management, majoring in Accounting, from King Fahd University of Petroleum and Minerals. He has extensive experience in chairing and membership of several audit committees.

The board’s approval is not final and the appointment will be put before the first general assembly meeting for approval, the statement said.

Amiantit’s board of directors approved on Oct. 18, the resignation of CEO Solaiman Altwaijri, for personal reasons, effective as of Oct. 31, Argaam earlier reported.