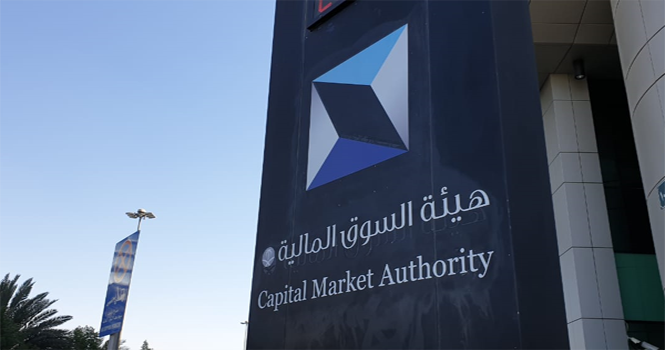 Logo of the Capital Market Authority

The board of directors of the Capital Market Authority (CMA) approved the request of Al Wasail Industrial Co., to offer 2.5 million shares, representing 10% of the capital, on Nomu - Parallel Market.

The offering will be limited to qualified investors as stipulated in the glossary of defined terms used in CMA's regulations and rules. The prospectus will be published within sufficient time prior to the start of the offering.

The market regulator also said that its approval will be valid for six months starting from the date of its decision. The approval will be deemed cancelled if the offering and listing of the company's shares are not completed within this period.

The company changed its name to Alwasail Industrial Co. in 1990 and increased its production lines.

In 2012, it transformed into a closed Joined Stock company by increasing its capital to SAR 250 million.

Alwasail owns four factories to manufacture pipes, integrated warehouses and a truck fleet that makes direct deliveries to its branches and clients.

It produces medium and high-density polyethylene pipes to meet the needs of irrigation, water, gas, communications and sewage projects.

The company, which employs over 500 people, owns 25 branches, of which only one is located outside the Kingdom

Alwasail is well known for its quality products; it emphasizes manufacturing excellence and has been accredited with ISO 9001 standards and preapproved by major companies like Aramco, Sabic, Maaden, and many others.

Alwasail is owned by Almushaigeh family. Saleh Almushaigeh, the founder of the company, serves as managing partner.