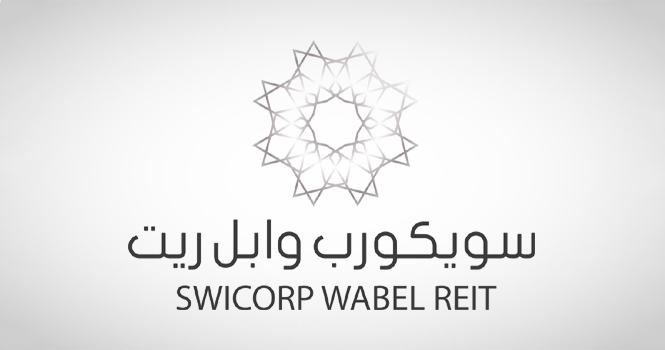 Swicorp Co. announced receiving a notification, on Nov. 30, about the Capital Market Authority’s (CMA) board decision to dismiss it from managing the publicly traded Swicorp Wabel REIT Fund, and to appoint Alinma Investment Co. as an alternative fund manager.

According to a bourse statement, the decision is based on Article 16/A of the Real Estate Investment Funds Regulations.

The approval of the authority's board was issued in light of the unit holders’ decision in the meeting held on Sept. 15, 2021.

Swicorp confirmed its full cooperation in order to help facilitate a smooth transfer of responsibilities to Alinma Investment within the first 60 business days of its appointment as the alternative fund manager.

It is currently not possible to determine the impact of this decision, Swicorp added, noting that any relevant developments will be announced in due course.

Swicorp Wabel REIT Fund’s unitholders agreed, in a meeting held on Sept. 15, to submit a request to the Capital Market Authority (CMA) to remove the fund manager, and stop the current one from entering into any new investments or obtain financing until the appointment of an alternative fund manager, Argaam earlier reported.

In August, Swicorp announced receiving a written request from a number of unitholders, who own more than 25% of the funds' units, requesting to unseat the fund manager and start negotiations with a new fund manager.