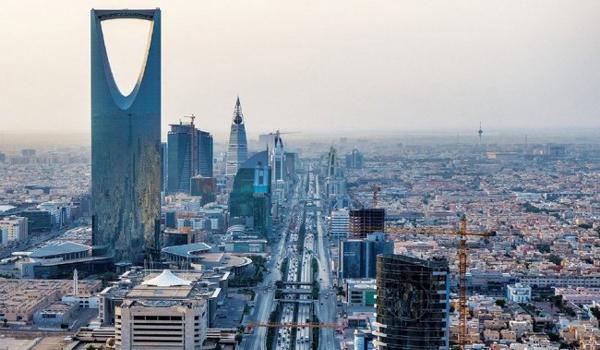 Saudi Arabia and the UAE are the two largest markets in the region for Western Union, and nearly 15% of the company’s customer-to-customer (C2C) revenue stems from Middle East, Africa and South Asia (MEASA) region, according to Hatem Sleiman, Regional Vice President - Middle East, Pakistan & Afghanistan.

In an interview with Argaam, Sleiman emphasized on the synergy between the processes of Saudi-based stc pay and Western Union in the long-term and how it fits the American money transfer giant’s strategy in terms of digital growth in the region.

stc pay was one of the first companies to be approved by the Saudi Cabinet to become a digital bank with a paid-up capital of SAR 2.5 billion.

“We have a commercial agreement with stc pay, which is separate from the acquisition agreement. We want to ensure it’s a long-term partnership on the commercial front and enhance digital banking in the future,” he said.

“stc pay has proven to be a successful business model when it comes to digital transformation, end-to-end compliance and screening. They have established themselves in a way to be eligible for such a license,” Sleiman further added.

The entire process of going digital in the region was accelerated with the onset of the pandemic, following which digital assets saw double-digit growth. Saudi Arabia has worked on developing a five-year strategy with three action plans, that include obtain e-services from the government in an integrated way; effective use of government services through multiple e-channels; and formation of a smart government.

“The Kingdom is continuing to progress rapidly on the strategy that they launched five years ago. More FinTech start-ups are obtaining licenses from the Saudi Central Bank (SAMA) and we are going to see that accelerate in the next few months,” Sleiman said.

However, certain challenges persist. The top executive pointed out that in order to obtain a seamless process, ample focus needs to be given to flawless customer experience. “Customer demands are always evolving and we need to keep an eye out for it.”

Another area of focus is cybersecurity. With digital acceleration, effective cybersecurity comes to play in order to maintain transparency. “When it comes to transfer of funds, a trusted platform is always appreciated. We put a lot of work towards maintaining cybersecurity for our customers,” Sleiman noted.

The company is currently focusing on its digital expansion strategy by entering into partnerships and opening new branches. Western Union presently has 600,000 offices across several locations globally. “We are going to cross $1 billion for our digital business this year. A total of 24% of our revenue is currently generated from our digital business,” he added.

The future of digital remains bright in Saudi Arabia, at the same time, Sleiman opines that cash is also here to stay. “Cash still remains dominant and more than 80% of the transactions are still done in cash. But acceleration of digital will definitely continue for the next four to five years as we will see more FinTechs cropping up.”