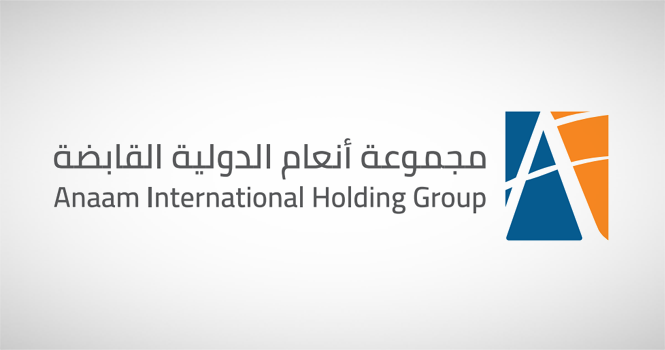 He added that the liquidity includes the proceeds of selling Al Jouf project and the remaining proceeds of the capital increase that took place in 2020.

The board of director mapped out a plan for acquisitions in different sectors, and the strategic goal of such new acquisitions is to convert the firms into closed joint stock companies to offer them on Nomu – Parallel Market. The move is to aggrandize the company's value and shareholders' equity, Yamani said.

Anaam's acquisition plans exceed SAR 200 million, the CEO said, noting that the new acquisitions will be financed from the firm's cash resources and the proceeds of the capital increase that is planned to take place in the next months.

The proceeds will go for two main acquisitions, which the company seeks to finalize in the next weeks.

When asked about the acquisition of a hotel at Al-Jouf for SAR 16.5 million, the top executive indicated that this fully-acquired hotel is now operating, but the firm does not plan to engage in its operation.

In addition, Anaam is set to lease the hotel for a period of five years, Yamani said, noting that the firm plans to expand in the hotel sector as it is currently negotiating to acquire a new hotel.

Further, the Tadawul-listed company seeks to acquire three properties that will generate strong income over the next one or two years, whether they are hotel, administrative, or commercial properties.

Commenting on the non-binding memorandum of understanding (MoU) signed by the group to acquire a stake in ARW Industry Co., Yamani said the medical sector is promising and needs further investments. "We seek to explore investment opportunities that are promising for us, investors and the market."

When asked about the status and ownership of Anaam's lands, the CEO said such properties are registered in the company’s name, except for two properties worth SAR 43 million.

Such properties worth SAR 20 million include a refrigerator, warehouses, and offices in Jeddah, and they were mortgaged to Kirnaf Finance Co., in exchange for a loan offered to the company. The loan was fully paid off three years ago.

The problem of such properties was resolved, and the electronic instrument is being issued and will be transferred to Anaam over the coming weeks or months.

The second part of the properties are land plots at Al-Khumra area, Jeddah, and its problem is being resolved, Yamani said, expecting the company to resolve it fully or partially in 2022.