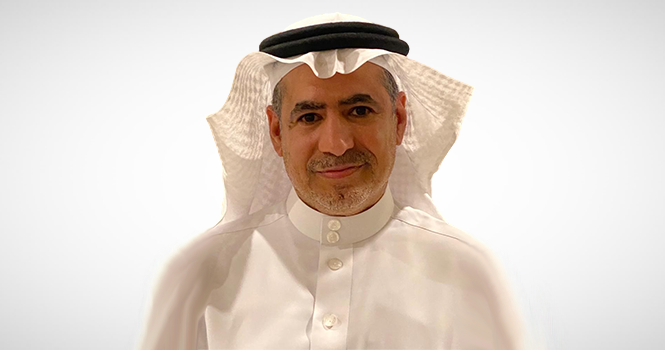 Alujain Holding Corp.’s board of directors decided, on Jan. 4, to terminate Khalid Al Dawood’s role as acting CEO and appoint him as CEO.

The new decision is effective Jan. 9, the company said in a bourse statement.

Al Dawood holds a master’s degree in Business Administration from British University Hull in 2006, as well as bachelor’s degree in Electrical Engineering from King Saud University in 1990.

He has industrial, administrative and economic experience of more than 28 years, including working in Saudi Aramco Shell Jubail Refinery.

He also worked as a senior advisor (reliability and asset management) at Shell Global - The Hague - The Netherlands, in addition to working in Jubail and Yanbu Water Co., Alpha Projects Co. in Al-Khobar, and the General Manager of Economy and Planning at Saudi Arabian Mining Co. (Maaden).