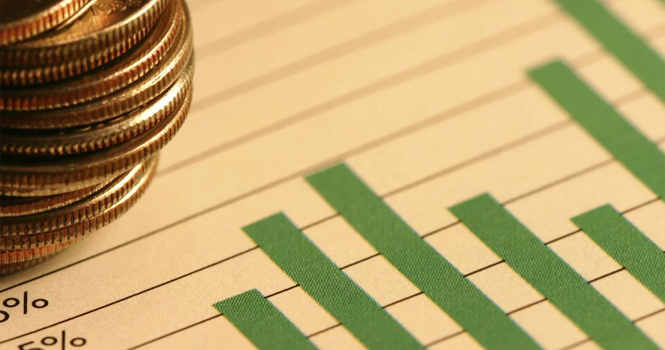 The Kingdom’s sovereign wealth fund assets increased by $30 billion to $480 billion, compared to $450 billion in October 2021.