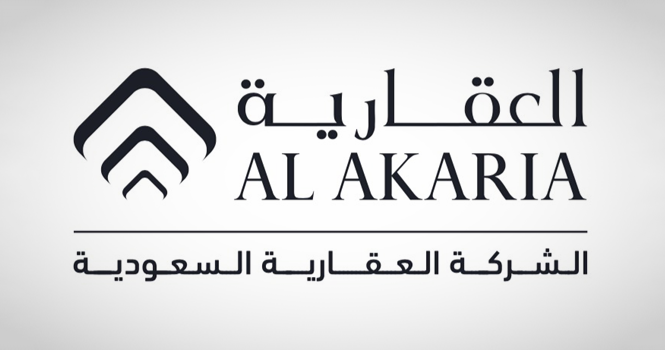 Saudi Real Estate Co. (Al Akaria) recovered SAR 50 million worth of advance payment under the agreement concluded in June 2015 for the launch of a real estate fund - which was not established, the company said in a statement to Tadawul.

The due amount, which was recovered by virtue of a certified check issued by the execution court in Riyadh, was paid by Al Akaria to Saudi Limitless Real Estate Development Co. Ltd. (a party to the agreement) in return for owning units in the fund.

The amount has been allocated according to accounting standards during 2018, 2019 and 2020.

The relevant financial impact resulting from collecting the above-mentioned amount will be positive on the profit/loss statement, Al Akaria said, expecting it to appear in Q4 2021 financial statements.