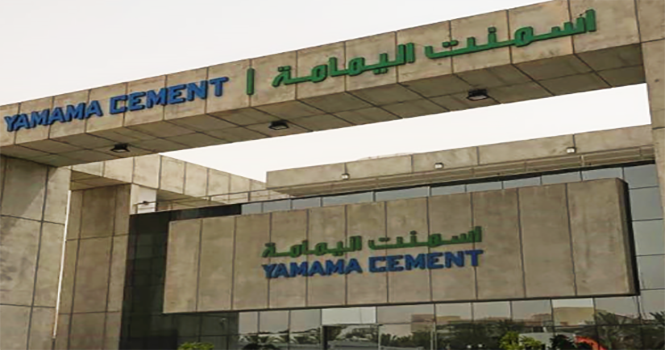 Yamama Cement Co. plans to sell the sixth production line with all its accessories at the existing plant, which has a production capacity of 3,000 tons of clinker per day, the cement producer said in a filing to Tadawul.

The move comes in line with the company's plan to move to the new plant site.

The line was fully depreciated in book, and this decision will not impact the company's fulfillment of its obligations towards others.

The relevant financial impact will be disclosed later, the company added.

In April 2021, Yamama Cement’s board of directors decided to transfer and install the seventh line from the old plant in the south of Riyadh to the new plant’s location in Northern Halal in Al-Kharj governorate of the Riyadh region.