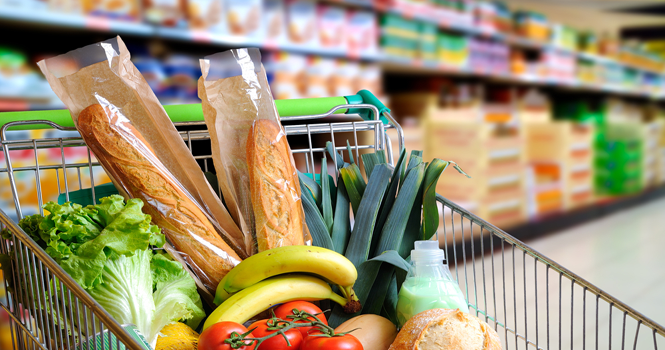 Out of the 91 food products, local zucchini recorded the biggest rise by 28.65% YoY. It was followed by Lebanese grapes with a 27.96% increase YoY.

On the other hand, Indian cardamom and American cardamom saw the steepest decline YoY at 16.98% and 14.14%, respectively.

Meanwhile, prices of 33 construction materials increased YoY in December, while the remaining five products saw declines during the same month.

Prices of all 11 fodder and livestock products increased YoY during the month.

For clothes, four items under this category saw an increase and six others saw a decrease.

Two out of four personal services saw a YoY rise in December.

Elsewhere, all three healthcare services were up in the same period.

In addition, prices of one out of two services under the maintenance and repair of personal means of transportation grew in December YoY.

The prices of hotel and furnished apartment services rose on an annual basis in December.

Under tobacco, prices of Marlboro cigarettes increased by 0.65% per pack YoY.