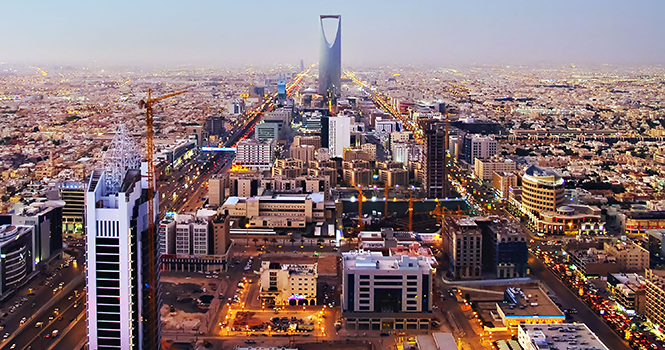 Land sale transactions accounted for nearly 88.2%, or SAR 17.1 billion, of total realty deals in December 2021-January 2022, followed by the agricultural land sales with a value of SAR 1.15 billion.

The below table shows real estate market transactions by type in December 2021–January 2022:

Riyadh was the most active city by value of residential and commercial transactions, reaching SAR 8.08 billion. Jeddah took the second place with transactions worth SAR 3.14 billion in December 2021–January 2022.