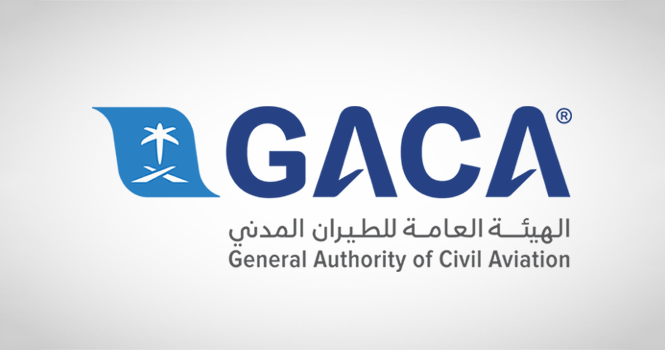 Logo of the General Authority of Civil Aviation

The air navigation systems in Saudi Arabia’s airspace and airports are safe from potential interference with the fifth generation (5G) mobile communications networks, according to the General Authority of Civil Aviation (GACA) and the Communications and Information Technology Commission (CITC).

The statement came in the wake of reports that 5G telephone networks will interfere with radio altimeters fitted to some aircraft, and thus creating issues especially during landings in poor visibility. It is likely that existing altimeters will be rated as safe eventually, or new ones will be designed that are more robust against 5G interference.

GACA said that it is constantly working to update and develop the air navigation infrastructure and closely following technical developments, including new standards for the frequencies of the 5G network, in order to meet the increasing needs for air transport and the rapid growth of air traffic in the region.

It also emphasized that its focus is on safety and achieving the highest standards in the flow of air traffic, in line with the standards and requirements of the International Civil Aviation Organization (ICAO).

On the other hand, the CITC confirmed that the frequency bands of the 5G network in the Kingdom are specified in accordance with technical standards well suited to international best practices prevailing in more than 40 countries around the world.

CITC affirmed its role as a national regulator of the frequency spectrum by enabling and supporting various radio services for the national sectors such as defense, security, space, aviation, communications and meteorology. It also stressed its keenness on enabling highly reliable and safe services for all users, including navigation systems on board the aircraft. It also pointed out that these systems are safe from the risks of radio interference caused by the 5G networks.