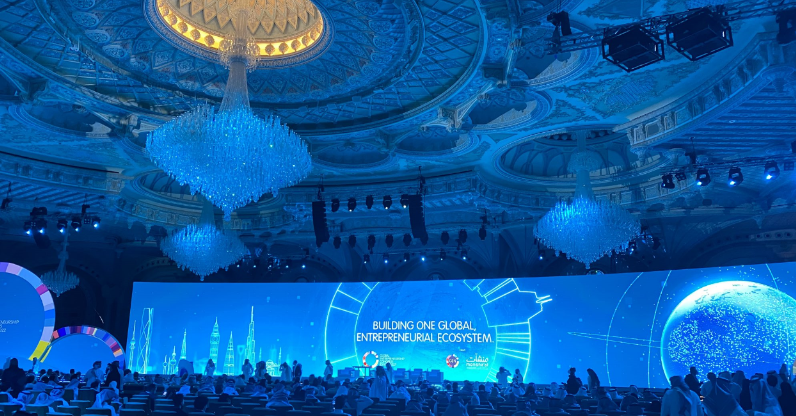 Saudi Arabia announced agreements and investment initiatives worth SAR 51.8 billion (or $13.8 billion) in various fields during the Global Entrepreneurship Congress (GEC), which was held in Riyadh.

Among the most important agreements signed during GEC was one by the Social Development Bank (SDB), which unveiled its plan to allocate more than SAR 11 billion (or $3 billion) to finance the entrepreneurs.

The Small & Medium Enterprises General Authority (Monsha’at) signed a MoU with Saudi Amazon to enable local firms to promote and sell their products across the Kingdom via Saudi Amazon.

Monsha’at signed a cooperation agreement with Al Rajhi Bank at a total value of SAR 2 billion (or more than $533 million) to offer innovative financing products.

Moreover, new licenses and investments were announced by Ministry of Investment in Saudi Arabia (MISA) at a total investment value of nearly SAR 3.51 billion (more than $936 million).

The total value of innovative financing programs by banks surpassed SAR 7.3 billion ($2 billion) for the next five years.

A cooperation agreement worth SAR 1 billion was also made between Saudi National Bank (SNB) and Monsha’at to launch innovative financing solutions.

Another agreement was made by Monsha’at and Bank Albilad on offering innovative financing programs and solutions at a total value of nearly SAR 2 billion ($520 million).