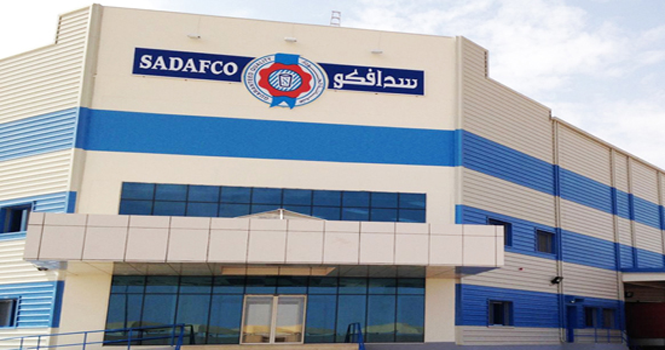 The contract was awarded to Rafic A. Kreidie on March 14 to construct a new 8,009 square meter-depot in Makkah Industrial City.

The project will be implemented in nearly 12 months from the contract signing date.

The project is expected to have a positive impact on the company's financial results by the second quarter of 2023 on completion.

There are no related parties, the statement noted. In February, SADAFCO’s board of directors approved authorizing the executive management to proceed with the construction of a new depot in Makkah at an estimated cost of nearly SAR 27 million.