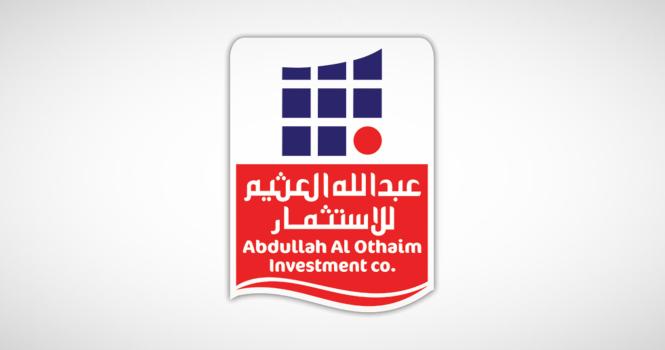 Al Othaim Investment was established in 2005 in Riyadh.

Participating parties: This tranche comprises the parties entitled to participate in the book-building process as specified under the book-building instructions. The number of shares that will be allocated initially is 30 million, representing 100% of the total offer size. Final allocation of the offer shares will be made after the end of the subscription period for individual investors. The lead managers shall have the right to reduce the number of shares allocated to participating parties to 27 million shares, representing 90% of the total offer shares.

Individual investors: This tranche comprises Saudi Arabian natural persons, in addition to any non-Saudi natural person who is resident in the Kingdom or any GCC natural persons, provided that they have a bank account with one of the receiving entities and are allowed to open an investment account. The number of shares offered for retail investors amounts to 3 million shares maximum, or 10% of total offered shares.