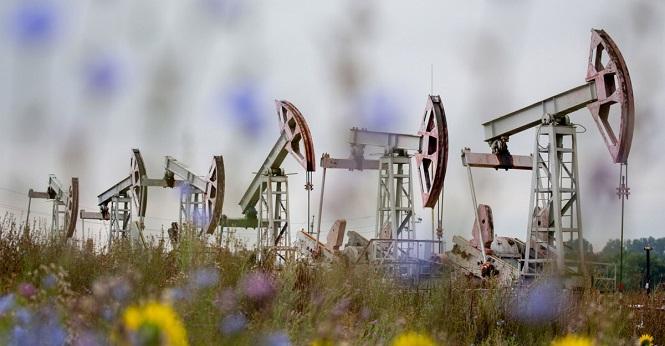 JPMorgan warned that oil prices could rise to an all-time high of $380 a barrel, if US and European sanctions push Russia to cut its crude supplies.

Moscow can reduce daily oil production by five million barrels without significantly harming the economy, given the country's strong budget situation, the bank's analysts said in a note to clients, Bloomberg reported.

Analysts believe that a daily supply cut of three million barrels would push Brent crude prices up to $190 per barrel, while a five-million-barrel cut would lead to record prices of $380 a barrel.

This came after G7 leaders recently discussed a plan to cap Russian oil prices in order to pressure Moscow and cut off its funding sources for the invasion of Ukraine.

“The most obvious and likely risk with a price cap is that Russia might choose not to participate and instead retaliate by reducing exports,” analysts wrote.