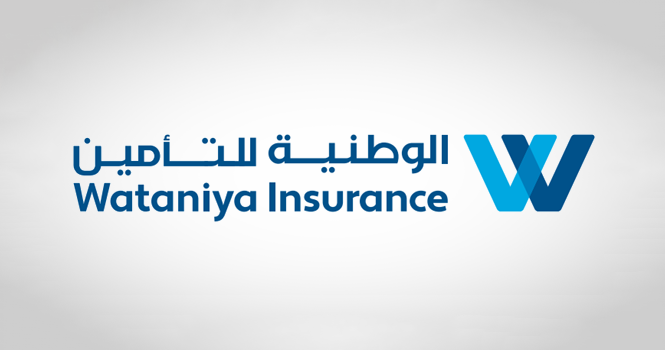 Accordingly, SNIC Insurance’s stake in Wataniya fell from 27.5% to 25%, the Tadawul-listed insurer said in a bourse statement.