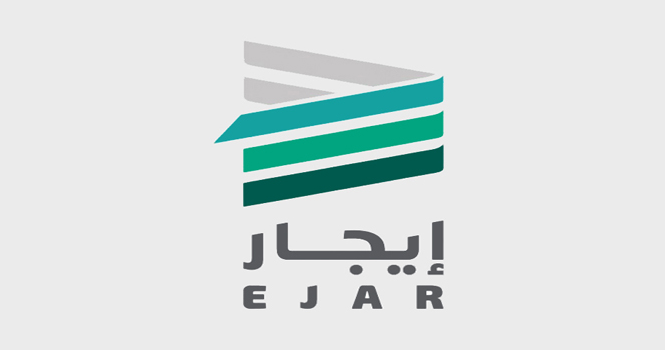 In a statement, Ejar added that the transactions were recorded in 16 cities covered by the index, noting that nearly 800,000 housing lease transitions and over 300,000 commercial lease deals were concluded in the first half of 2022.

In addition, the number of housing lease and commercial lease contracts documented in July reached nearly 105,000 and 17,000, respectively.

The index rose around 58% in terms of housing lease deals and 87% in commercial lease transactions during the six-month period of 2022, compared with a year earlier.