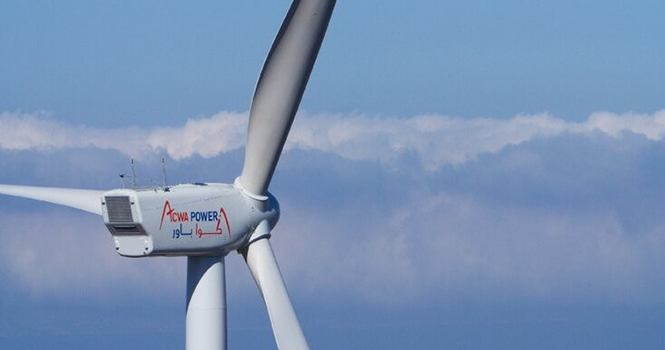 ACWA Power Co. announced its intention to sign heads of terms agreement today, Aug. 17, with Uzbekistan’s Ministry of Energy and Ministry of Investment and Foreign Trade for a 1,500 MW wind power project in Karakalpakstan, Uzbekistan.

According to a bourse filing, the agreement value is estimated at about $2.4 billion, as the project is expected to be financially closed by the end of 2023 and to be fully operational by Q1 2026.

The Karakalpakstan wind project will be located in northwest of Uzbekistan and will be the largest project of its kind in the onshore wind energy sector across the region and the world.

The project will contribute by 19% to Uzbekistan’s overall renewable energy goals.

Moreover, the facility is projected to meet the energy needs of about 1.65 million housing units, while reducing about 2.4 million tons of carbon emissions annually.

ACWA Power expected that the financial impact will appear in Q4 2023, noting that there are no related parties in the contract.

The agreement is forecast to be signed today afternoon, the company stated, affirming that any change will be disclosed directly.