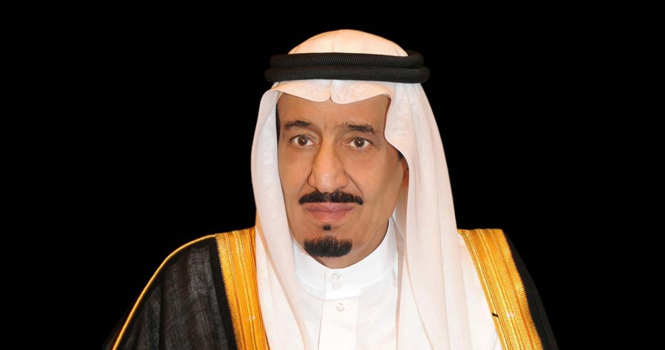 - Yousef Al Benyan was appointed as Minister of Education.