Here's a look at new Minister of Education biography 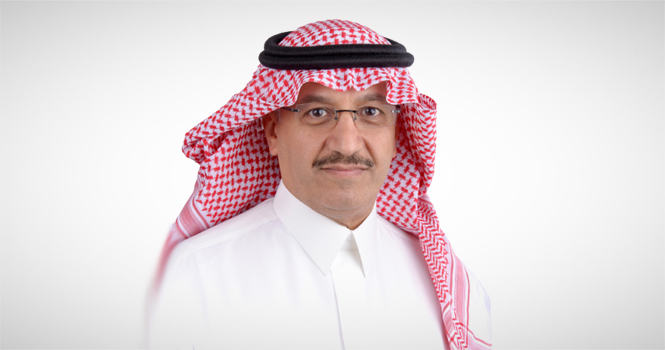 The following is an overview of Al Benyan’s biography:

He is still Vice Chairman and CEO of Saudi Basic Industries Corp. (SABIC). He holds a Bachelor’s degree in Economics from Imam Mohammad Ibn Saud Islamic University (IMSIU) in 1987; a Master's Degree in Industrial Management from the University of Bridgeport in 1996 and obtained an Executive Certificate from the MIT Sloan School of Management in 2006.

- CEO and Vice Chairman of SABIC.

- Board member of Saudi Tadawul Group.

- He served as a board member in several companies such as YANPET, Kemya, Hadeed, SABIC Asia Pacific, Saudi Investment Recycling Co. and Yansab.