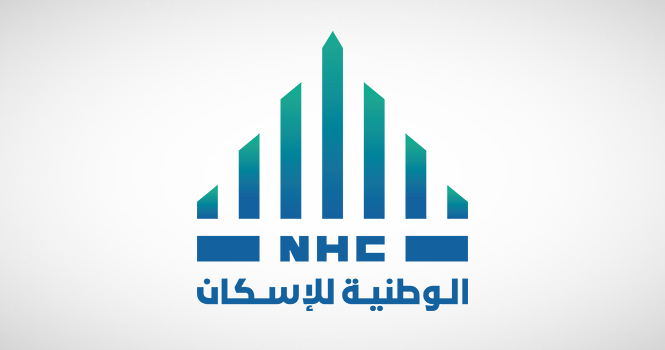 National Housing Co. (NHC) has so far offered 123,000 housing units for sale, of which 75,000 units have been sold, said CEO Mohammed Albuty.

He told Al-Arabiya TV today that the state-run company is working on real estate development projects and the off-plan sales model, with a total investment volume of about SAR 100 billion over four years.

NHC is working on vast land areas that may reach more than 30 million square meters in some projects. It sets the master plan for its projects and does not have a contracting arm. It works with the private sector when implementing the infrastructure.

Furthermore, NHC has a major role in financing the infrastructure to mitigate risks to developers, according to the top executive.

NHC develops projects as a superstructure at an average of 10% of the project. This comes in line with some of its goals, represented in taking the initiative, reducing risks and increasing the project's attractiveness to the developer and buyer alike.

Developers then work together in the project’s development, marketing, design, sales and customer service, reinforced by general application standards.

Albuty also said that Prince Faisal bin Salman, Governor of Madinah Province, inaugurated two days ago a set of real estate development projects for the company, which is the largest in the history of Madinah. He added that NHC's projects reached 20,000 housing units in the holy city, in addition to two newly-launched projects along with the existing ones.

NHC has signed agreements with nine developers, at new investments amounting to SAR 9 billion. This brought the company’s total investments in Madinah to SAR 17 billion.