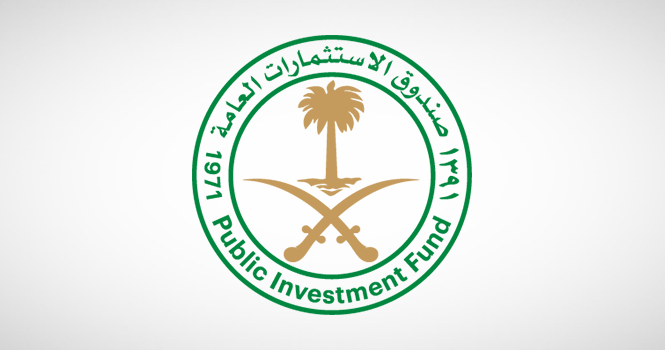 The Public Investment Fund (PIF) is studying plans for a two-kilometer tower in north of Riyadh, MEED reported on Dec. 7, citing unnamed sources.

The proposed tower will be part of an 18-square-kilometer masterplan located in the west of King Khalid International Airport. It will be more than double the height of the world’s tallest building – Dubai’s Burj Khalifa.

Its structure could cost about $5 billion to construct, the sources added, noting that a design competition with a participation fee of $1 million is underway for the record-breaking tower.

About eight firms have been invited to participate in the competition, the sources added.