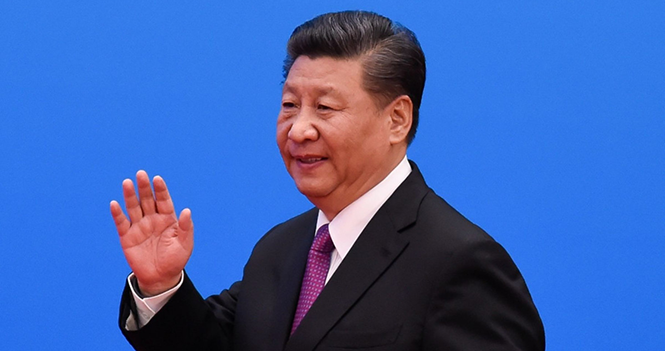 Xi Jinping, President of the People's Republic of China

Chinese President Xi Jinping said that his visit to Saudi Arabia will open up new prospects in the relations among China on one hand and Saudi Arabia, Arab countries and the GCC states on the other, Arabic daily Al Riyadh reported.

The Kingdom is one of the world’s key energy sources and a G20 member state, said Jinping, adding that China, as a strategic partner and a true friend to the Kingdom, believes that the Saudi nation constantly moves forward towards the fulfillment of the Saudi Vision 2030 objectives.

Jinping pointed out that the Kingdom recorded positive results in terms of economic and social reforms, which reflected positively on its global position.

“We are proud of the achievements our true friend made,” he noted.

Jinping also indicated that the relations between both states reached an advanced stage over the past 10 years, noting that several key projects were implemented between both states including Yanbu Refinery, ethylene production project, infrastructure projects at the Red Sea development, 5G networks and the space cooperation project.

The Chinese President stated that his country will help coordination between Saudi Vision 2030 and One Belt One Road initiatives for the interest of both countries.