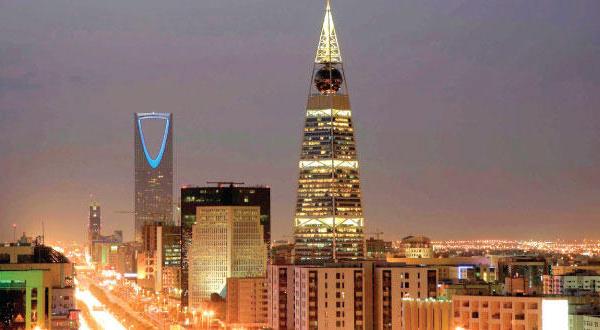 Positive perceptions of Saudi Arabia’s economy and the opening of the Saudi Stock Exchange (Tadawul) to foreign institutional investors in June have contributed significantly to the flow of private capital to the kingdom, according to Invesco’s latest Middle East Asset Management Study.

The study, based on extensive surveys, showed a turnaround in the net respondent view scores on the direction of capital flow to Saudi Arabia, from -17 percent last year to +61 percent this year. It also showed positive results for other GCC countries.

The kingdom’s opening of Tadawul was seen by many as a first step towards market liberalization and future reforms. Many expect this change to be a key driver of medium-term capital inflows, even if it would only have a relatively small impact on capital flow in the short term, according to Invesco.

Stock market performance and opportunities to participate in IPOs were named as the second most important drivers behind positive perceptions of capital inflows in Saudi Arabia.

Respondents cited strong medium-term performance for the Saudi stock market and a relatively robust recovery to the market shock following the OPEC announcement on oil production levels in December 2014.

United Arab Emirates (UAE), on the other hand, with its perceived “safe haven” status and strategic position as a hub between Asia and Africa, remains popular, with 73 percent of respondents saying that investable assets and people are in net inflow into the UAE— compared to 89 percent last year.

Perceptions about Bahrain have also changed according to the study. There has been a turnaround in sentiment on capital flows, moving from a 73 percent net negative view score last year to a positive score of 27 percent for 2015.