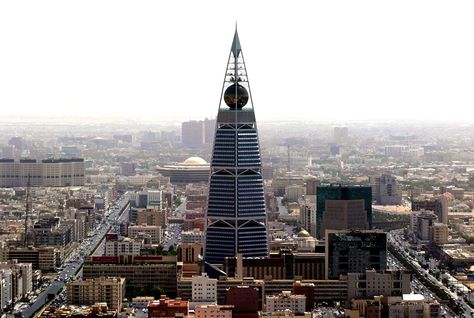 Sales prices of residential units in Riyadh and Jeddah--Saudi Arabia’s two major cities--continued to drop in the third quarter, driven primarily by the more restrictive mortgage rules and the seasonal dip in market activity during Ramadan, according to a new report.

However, rents continued to increase across the board, as demand remained strong for rental property, according to real estate consultancy JLL.

“The residential sector saw an increase in both apartment and villa rentals as buying property remains a difficult option for middle income households,” Jamil Ghaznawi, country head of JLL Saudi Arabia said in the report.

The new mortgage regulations require buyers to put 30 percent down payment to be eligible for mortgage.

In Riyadh, the Saudi capital, about 4,000 units were completed in the third quarter, bringing the total number of units to 984,000.

Sale prices for villas and apartments declined in line with a 10 percent drop in residential transactions.

In Jeddah, average sales prices declined across the board, in line with 8 percent decrease in residential unit transaction registered by the Justice Ministry this quarter, compared to the same period last year

The rental market, which is expected to expand during the rest of the year, saw 19.7 percent and 4.5 percent increases for apartment and villas, respectively, according to the report.

In the office space market in Riyadh, delays in delivery of King Abdullah Financial District and the IT and Communication Complex contributed to stability of the market as demand grew.

In Jeddah, office vacancy rates have decreased from last quarter, but remained at 16 percent.

“With a steady supply of office space entering the market during the last quarter of 2015 and early 2016, we expect vacancy rates to remain stable and lease rates to increase moderately,” according to Ghaznawi.