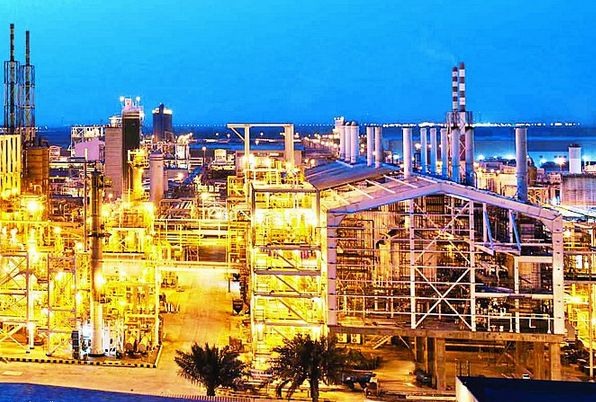 Commercial operations will commence in the first half of 2016, the companies added in a statement on Tadawul.

The plant equipment and production efficiency will be tested through technical licensing and contracts.

The related financial impact is difficult to measure, being linked to changes in energy prices, they added.

Saudi Kayan added the project import and export facilities were completed in Jubail-based King Fahad Industrial Port. These facilities are aimed at exporting Kayan's output and other partners' products based on specific contracts.

The partners will have an equal share in the plant production, Kayan added.