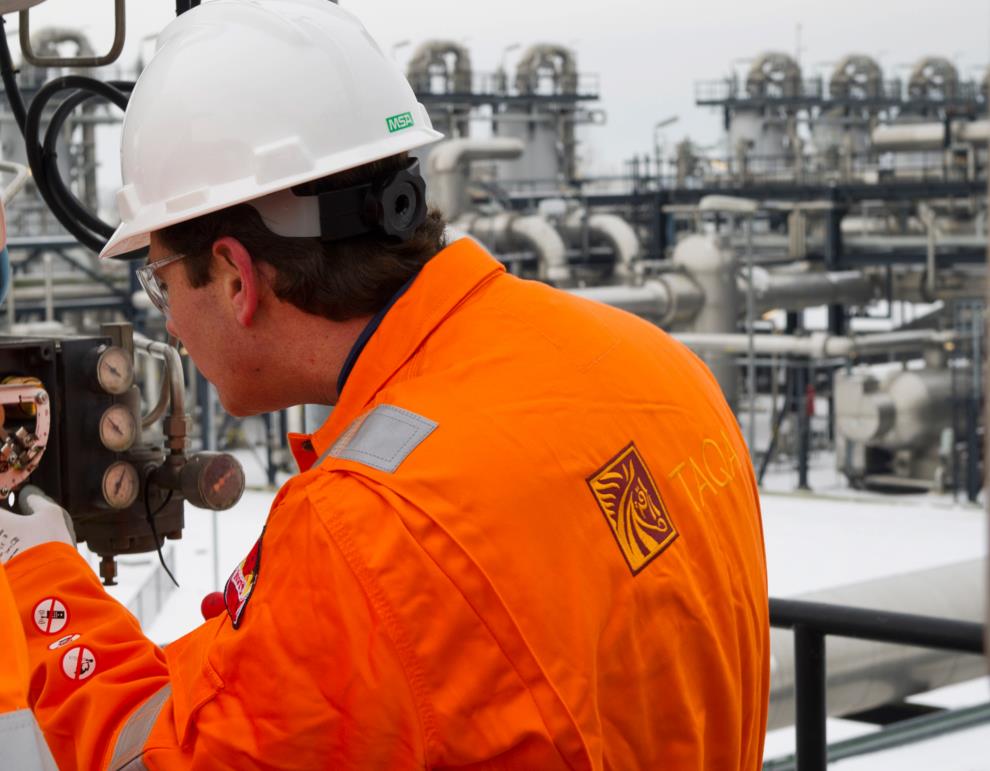 Al Ahsa Development Co.’s board has decided to buy three million shares, each with a nominal value of SAR 10 in the Industrialization and Energy Services Co. (Taqa).

The shares were not subscribed to by an investor during a recent capital increase, Al Ahsa said in a statement to the Saudi bourse, Tadawul, on Sunday.

The financial impact of the deal can’t be assessed for the time being, the company said, adding that it planned to finance the deal from its own resources.

The allotment will be made as per the coverage ratio of subscribed shares.

Taqa is a joint stock holding company with interests in exploration and drilling of crude oil.

Earlier this month, Al Ahsa paid the remaining SAR 24.4 million for its 50 percent stake in the capital increase of Taqa.

Last year, Taqa’s general assembly decided to increase the company’s capital to SAR 5 billion from SAR 2 billion, according to Argaam.

Al Ahsa will announce its ownership size in the company after the shares’ allocation is finalized. Taqa offered Al Ahsa the shares after some shareholders decided against participating in Taqa’s capital increase.