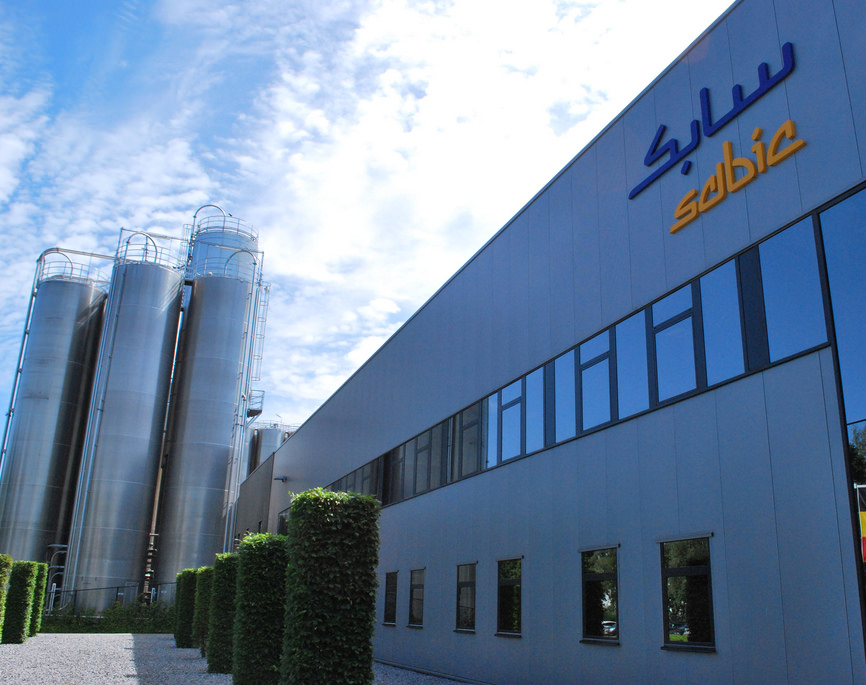 India’s ministry of commerce and industry has decided to cancel an investigation into claims that Saudi Basic Industries Corp. (SABIC) had been flooding the international market with its Ethylhexanol (2-EH)  products.

Prince Abdul Aziz Bin Salman, Saudi Arabia’s vice minister of petroleum and mineral resources, said the flooding margin is not large enough to warrant a fee imposed on the products.

The kingdom had also cooperated with Indian officials during the investigation process and provided all necessary information, he said in a statement.