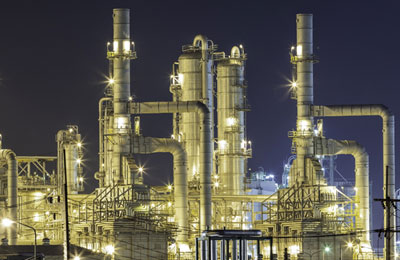 SABUCO has successfully tested its equipment and production efficiency, Sadara said in a statement to the Saudi bourse.

The plant has a capacity of 330,000 metric tons per year of various butanol products, which are used to make paint and coating materials.

SABUCO, which is considered to be the largest butanol facility in the world, is a joint venture established by Sadara, Saudi Kayan Petrochemical Company, and Saudi Acrylic Acid Company (SAAC) in 2013.

The butanol plant is located at Tasnee’s petrochemical complex in Jubail Industrial City.