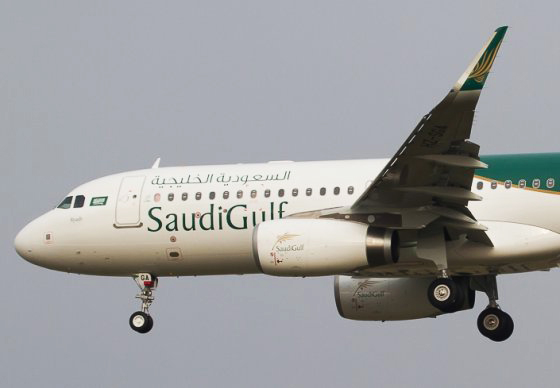 Damman-based start-up, Saudi Gulf Airlines on Wednesday received the license to operate in Saudi Arabia from the General Authority of Civil Aviation (GACA).

The license was granted after the carrier met all the requirements to operate within the kingdom, including trial flights to ensure its technical and operating readiness, the Saudi Press Agency (SPA) reported citing Abdul Hakeem Al-Badr, assistant president for safety and transport.

The airlines will operate multiple daily flights between Dammam, Jeddah and Riyadh, along with one international destination. Thereafter, it will expand network to include Abha, Medina, Qassim and Tabuk and other destinations in the Middle East and Africa.