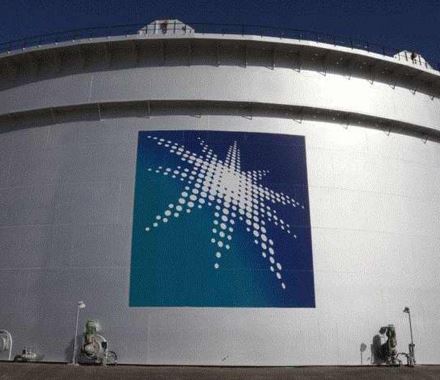 The Saudi Arabian Oil Company (Saudi Aramco) has agreed to supply some of its Asian customers with incremental crude for January loading, Reuters reported, citing sources with knowledge of the matter.

By exercising flexibility to meet customer demand, the state-owned oil giant is indicating that it will not budge on market share, even as it works with OPEC members to finalize a planned production cut at the cartel’s meeting on Nov. 30, the sources added.

The excess supplies from the kingdom, combined with an increase in arbitrage inflow from Europe and the U.S., have depressed demand in Asia for similar quality light sour crude.

Asian demand for Saudi Arab Extra Light crude has been strong, given its competitive pricing and higher yield of naphtha, which is used in petrochemical production.

Some refiners in Asia have also requested to lift more Arab Medium crude in January, although Aramco is yet to agree to an increase, trade sources said.