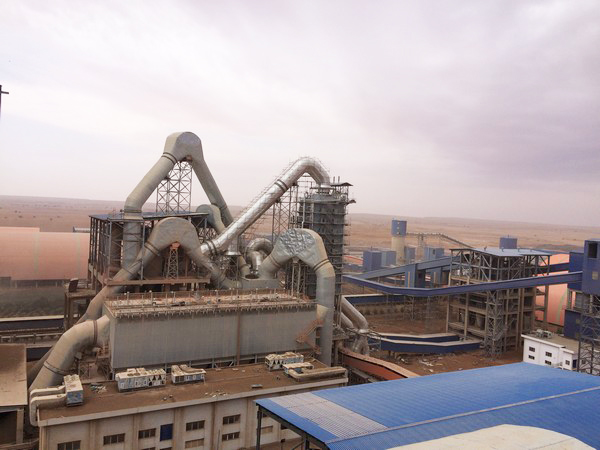 “The decline in net income is attributed to lower selling price and higher production cost despite the increase in volumetric sales,” Aljazira Capital said in an earnings review.

Gross margin contracted to 28.1 percent in Q1, from 46.5 percent in the same period last year.

Gross margin is likely to average 32 percent for the year.

“Aggressively discounted selling prices will have major impact on the company’s profitability,” the brokerage firm added.

Dividend payout would be lowered to SAR 0.50 per share this year, following a cut to SAR 1 per share in 2016.