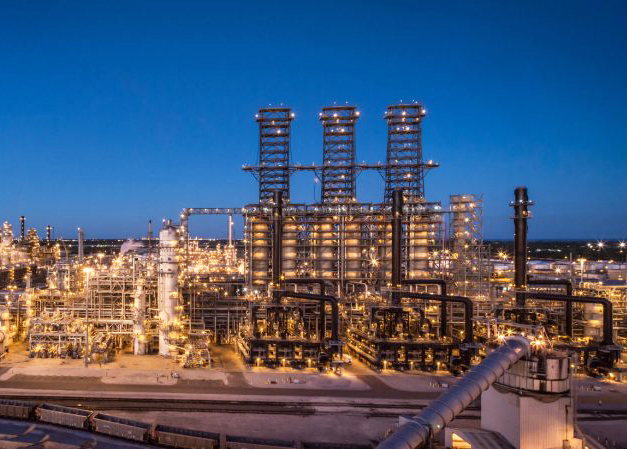 Aramco already owns 50 percent of the refinery under Motiva Enterprises, a joint venture in collaboration with Shell.

Saudi Aramco agreed in March to pay Shell $2.2 billion as part of their agreement to finalize the split of Motiva.

Subsidiaries of both energy firms signed a binding agreement to separate assets, liabilities and businesses of Motiva.

Under the deal, Aramco’s Saudi Refining unit took full ownership of the Motiva name and the Port Arthur refinery.

The Saudi oil giant also took over 26 distribution terminals and gained a license to exclusively sell Shell-branded gasoline and diesel in Georgia, North Carolina, South Carolina, Virginia, Maryland and Washington, D.C., as well as the eastern half of Texas and the majority of Florida.