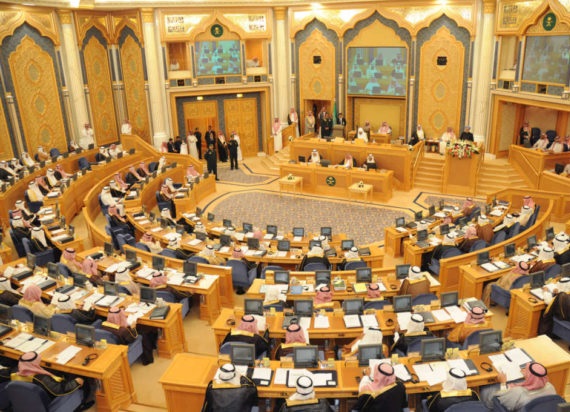 The social committee at the Saudi Shura Council has expressed its concerns over the potential misuse of article 77 of the labor law by employers, which could lead to high rates of lay-offs that would negatively affect the Kingdom’s employment strategy of Vision 2030, Okaz newspaper reported.

The committee has called on the ministry of labor and social development to review the law and take all the necessary measures to avoid illegal expulsion.

It also called for reviewing the employment strategy, where instead of achieving its goal of reducing unemployment to 7 percent from 11 percent, there have been an increase in unemployment rates and a decrease in employment among job seekers, during the past seven years.