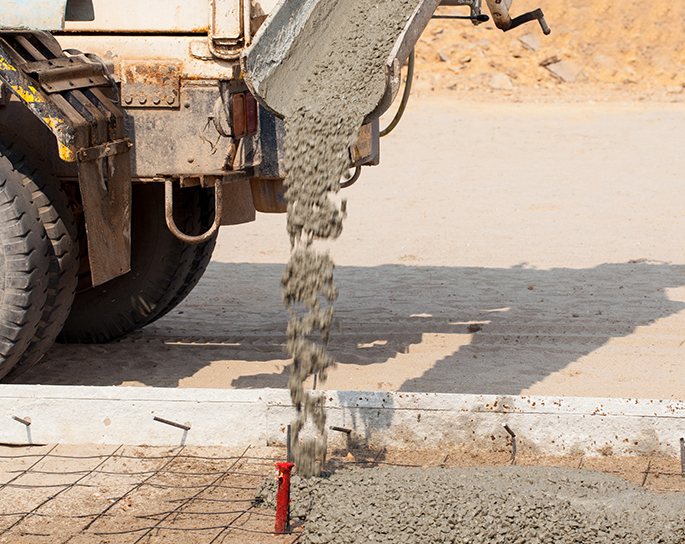 The downtrend in Saudi cement sales will likely continue for the next few months on weak demand, Aljazira Capital said in a sector review.

Cement dispatches posted a decline of 21.4 percent year-on-year (YoY) for the month of May 2017, standing at 4.51 million tons.

The utilization rate of the Saudi cement sector declined to 70.1 percent in May 2017, compared to 85.7 percent in the same month last year.

City Cement was the only company to record a YoY growth during the first five months with an 8.4 percent sales increase, Aljazira Capital said.