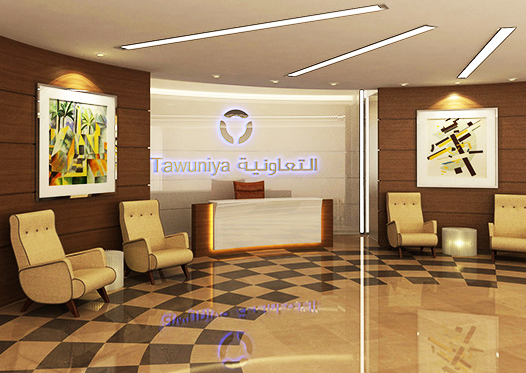 Al Bouq, who was the company’s acting CEO since April, has over 19 years of experience in the insurance field, the company said in a statement to Tadawul on Monday.

The insurer’s board had named Abdulaziz Al Bouq in February as acting CEO, effective from April 21, to replace Raed bin Abdullah Al-Tamimi, who resigned for personal reasons.