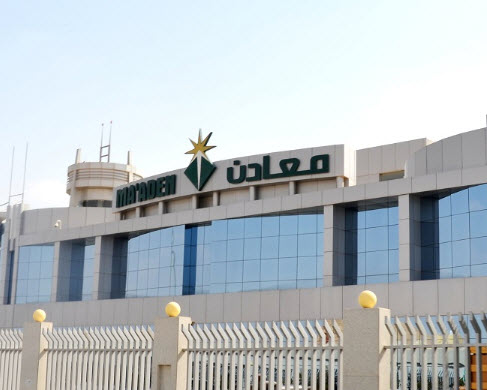 Saudi Arabian Mining Co. (Maaden) has spent SAR 5.27 billion from the SAR 5.6 billion proceeds generated from its November 2014 rights issue, on several projects, the company said in a statement to Tadawul.

A total of SAR 308 million remains of the funds.

The company used SAR 4.75 billion towards equity contribution to Maaden Waad Al Shamal Phosphate Co. (MWPC). Another SAR 312 million will be used to finance Maaden’s equity investment in the project.

Also, a total of SAR 509 million was used in a renewable Murabaha finance facility to fund costs incurred by Maaden Bauxite and Alumina Co. In addition, SAR 7 million was used to fund the balance of its equity contribution to the project.

Maaden Bauxite and Alumina, which is 100 percent complete, started commercial operations in October 2016.

The offering costs reached SAR 23.9 million, exceeding the estimated SAR 21 million due to an increase in advisory fees, the miner said.