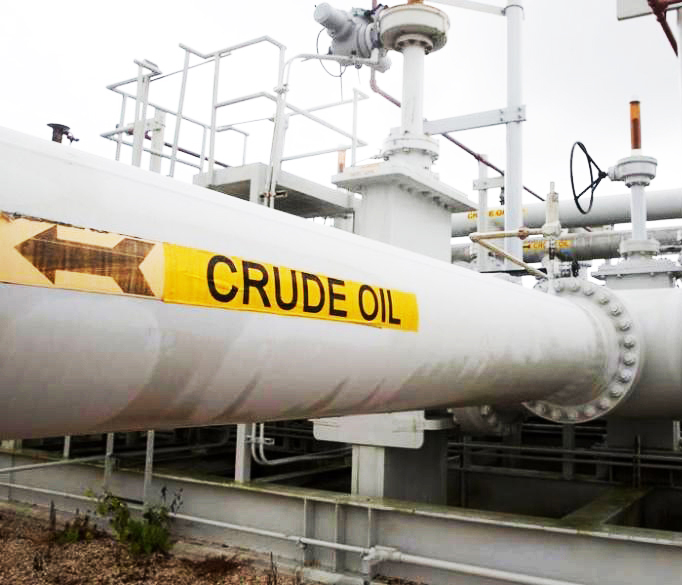 Brent crude prices fell nearly 1 percent on Monday before recovering a bit, after a North Korean nuclear test explosion over the weekend sparked a sell-off in crude markets and boosted gold prices as investors flocked to safe-haven assets instead.

The market uncertainty followed North Korea’s detonation of its sixth nuclear bomb on Sunday, said to be its most powerful blast ever. The explosion caused tremors that were felt in South Korea and China, according to media reports.

“The slight drop in Brent prices is only due to changes in speculative positioning. What we are seeing is a simple rotation in commodities from high risk to safe havens; however, any signs of a possible disruption to oil supplies will lead to a strong rally, and caution is strongly recommended at the moment,” said Hussein Sayed, chief market strategist at FXTM.

“Undoubtedly, gold prices are benefiting from the current tensions. We can see investors pulling away from equities and into treasuries, cash and of course, the yellow metal,” he told Argaam.

The benchmark traded lower last week amid a lack of demand following Hurricane Harvey. The storm led to shutdowns of several refineries on the Gulf Coast and the closure of major pipelines supplying diesel and gasoline, causing gasoline prices to spike.

The recovery phase could take weeks, he added, noting that global prices of refined products will remain supported in the meantime.

“Trying to profit from the shortfall in the US, European and Asian refineries are already scrambling to ship products stateside and that is putting upward pressure on prices in those regions as well,” Hansen said.