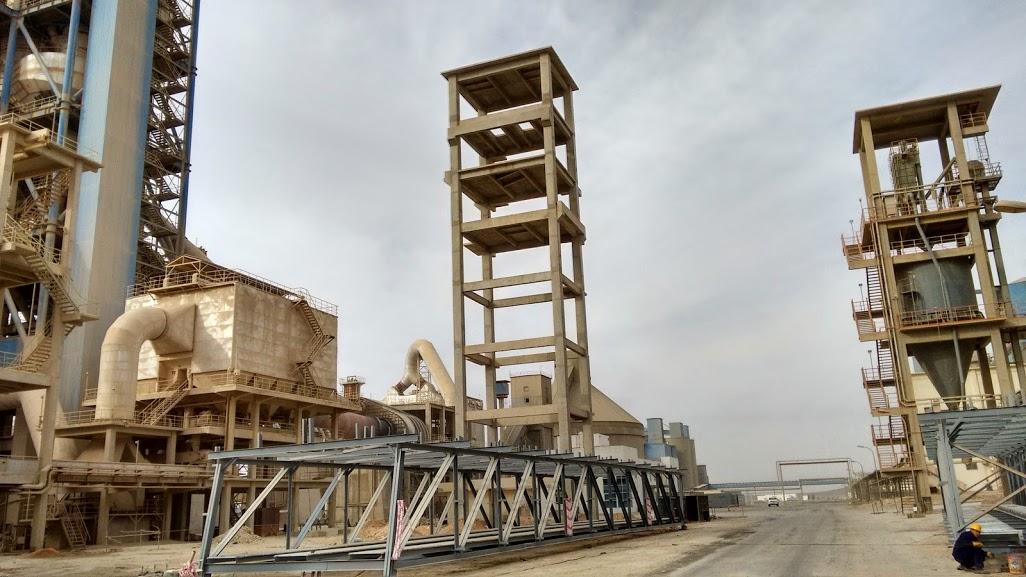 The book value of the deal stood at SAR 14.4 million.

The cement producer said that it generated a net profit of SAR 2.6 million from the sale, adding the proceeds will be used to enhance its operations.

The financial impact is expected to show in Q4 2017.

Jouf Cement added that the SAR 43.5 million in liabilities owned by Bridges Trading to Al-Jawf are included in the sale agreement.

The sale came after the company had received a strong bid, which will offset the financial results of Bridges Trading.