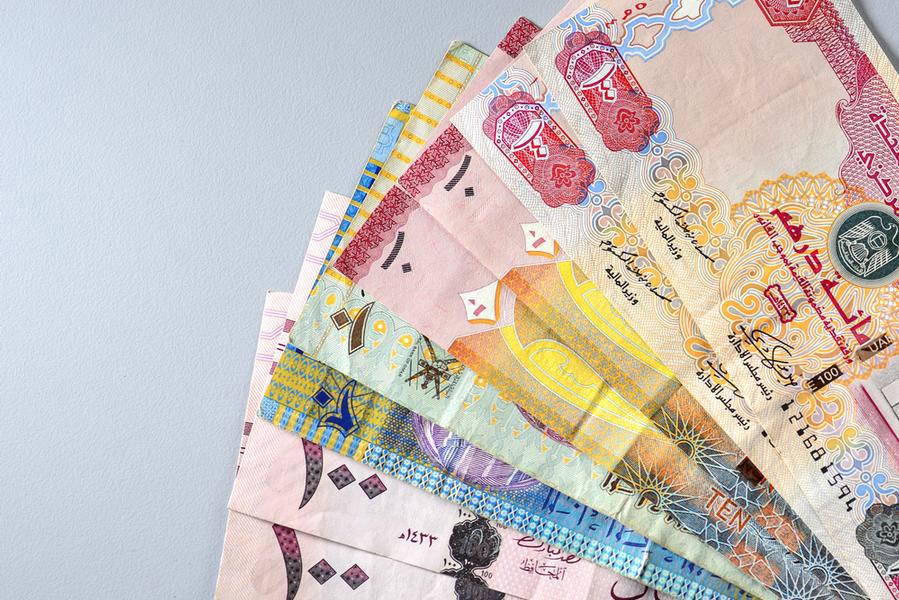 Gulf Cooperation Council (GCC) corporate and infrastructure capital market issuances have more than doubled so far in 2017, compared to last year, despite mounting political uncertainty in the region, S&P Global Ratings said in a recent report.

“As central banks hike interest rates, along with the US Federal Reserve, and with significant political uncertainty hanging over the region, issuers are keen to lock in long-term funding at still attractive rates. Single-exposure limits on banks are also forcing some GCC issuers to diversify funding sources,” Tommy Trask, S&P credit analyst, said in the report.

The recent climb in crude prices and the possibility that OPEC and non-member producers could extend their output cap deal beyond March 2018, offers hope for GCC corporates that have endured tough operating conditions for the past three years, the report said.

Bond and sukuk yields are also up about 50 basis points year-on-year, driven by heightened political tensions in the region, S&P said. “But not to the extent that the higher borrowing costs have material ratings implications,” it added.

Sukuk yields have risen more than those for bonds, and corporate sukuk issuance volumes have fallen sharply in the second half of 2017 versus the first half, the report said.

The agency said it sees political risk, energy subsidies, and tax reform across the GCC as some of key risks to the region's corporate ratings.

"The most unpredictable and significant risk factor is political risk, most notably the increasing tensions between Saudi Arabia and Iran playing out in Bahrain, Iraq, Lebanon, Qatar, Syria, and Yemen, charges of corruption against ministers and leading business figures in Saudi Arabia, and the ongoing trade embargo of Qatar," Trask said.

Meanwhile, S&P added that it expects the region’s real estate sector to remain under pressure for the next 12 months as positive triggers are still missing.