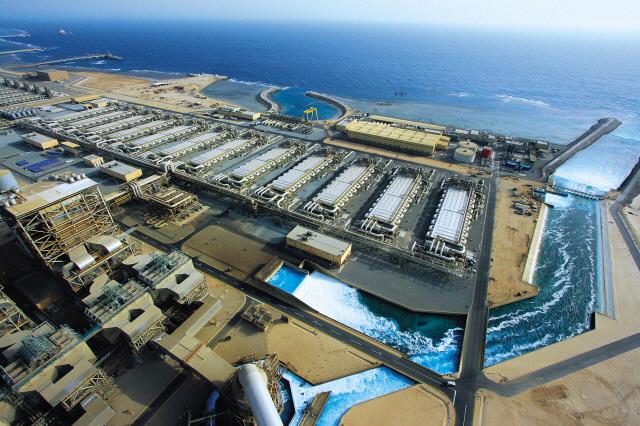 Saudi Arabia has topped the Middle East and North Africa (MENA) countries by value of desalination projects under construction, with a project pipeline of $4 billion, according to BMI Research.

The GCC and the Saudi market in particular present attractive risk-return profiles for investors in the water desalination sector, given market need and abundant financial resources, the study said.

In late 2016, the Saudi Ministry of Environment, Water and Agriculture earmarked $50 billion for eight new desalination plants to meet increasing need for freshwater.

Saudi Arabia, which obtains 50 percent of its drinking water from desalination, recently announced plans to sell 29 existing water desalination facilities to boost the financing and operational role of the private sector into the sector, in line with Vision 2030.

BMI Research said it expects increasing liberalization of Saudi Arabia's infrastructure sector at large, and the water and energy generation per se.

Egypt followed Saudi Arabia with a water desalination project pipeline valued at $1.7 billion and Oman came in next with projects worth $1 billion, the report said.