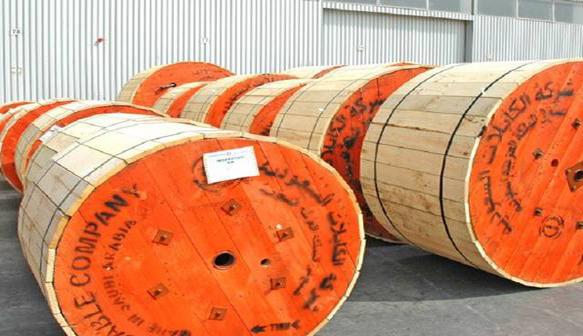 The general assembly also approved the company’s audited financials for fiscal year 2016, the audit report and board report for the same period, as well as the discharging of board members from liability for their activities during FY16.

In addition, shareholders elected board members for the upcoming term, and approved amended corporate governance regulations.

Shareholders also approved a board recommendation to appoint Mayser A. Nawalati and Dionysius Metzemaekers as board members effective July 31, 2017 and August 17, 2016 respectively.