During the meeting, Abovitz discussed with Prince Mohammed potential investment opportunities and partnerships in infrastructure projects in Saudi Arabia.

Saudi Ambassador to the US Prince Khalid bin Salman and the Crown Prince’s official delegation also attended the meeting. 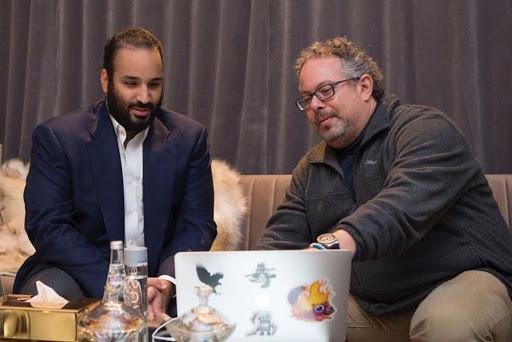 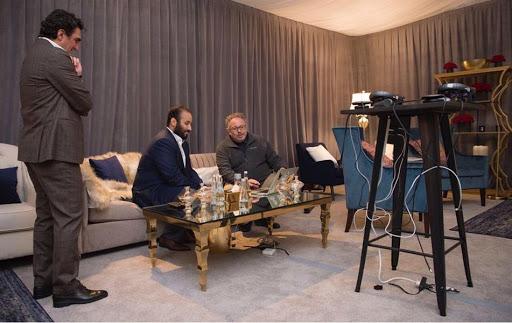 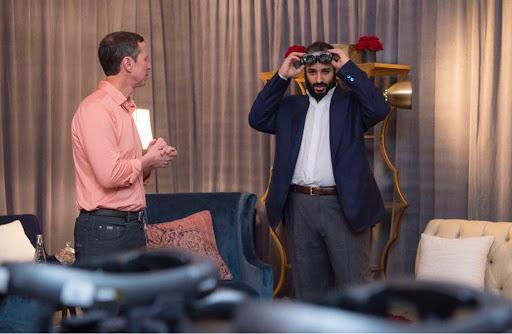