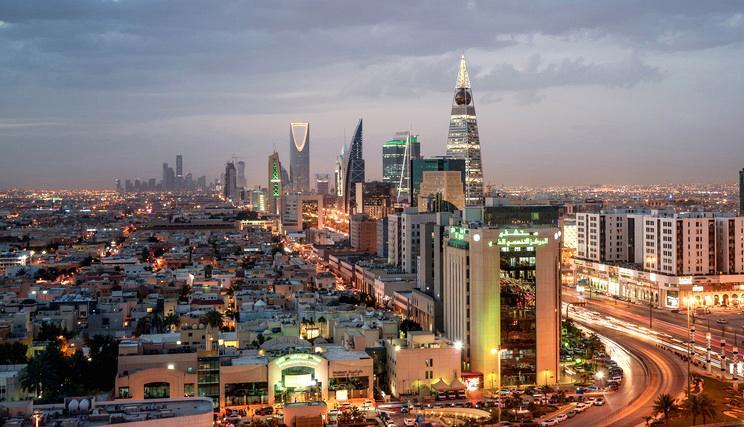 Moody’s Investors Service on Wednesday said that risks to Saudi Arabia's credit profile are broadly balanced, and an effective government’s reform program could lead to a higher rating level in future.

"The government’s reform program, including the plans to balance the fiscal budget by 2023, could over time offer a route back to a higher rating level," it added.

According to Moody's, the increasing confidence that structural reforms aimed at reducing the reliance of the economy and public finances on oil revenues are "credit positive" and "more effective" than in its baseline scenario.

The ratings agency, however, estimated that the overall real GDP growth will remain below 2 percent during 2018-2022, which is markedly lower than the 4.6 percent growth rate recorded during 2011-16.

Meanwhile, Moody’s noted that the government debt burden will continue to rise as a share of GDP from 17.3 percent at the end of 2017 and will peak below 30 percent of GDP over the next five years.

"Although the decline in oil prices since [2014] then has pushed the budget balance into deficit, eroded government reserves and prompted large debt issuance on the international markets, the government's overall balance sheet remains robust," the ratings agency said.

Commenting on the outlook for oil prices, the report noted that Brent crude is expected to average $60 per barrel this year.

This will help the budget deficit to narrow more than assumed in the budget plan to around SAR 160 billion, or 5.8 percent of GDP, declining further to 5.2 percent in 2019.

"With oil prices at these levels, we forecast the oil sector's share of nominal GDP will decrease only slightly over the coming years, reflecting some progress on the diversification agenda and less of a drag from government spending cuts," Moody’s said.