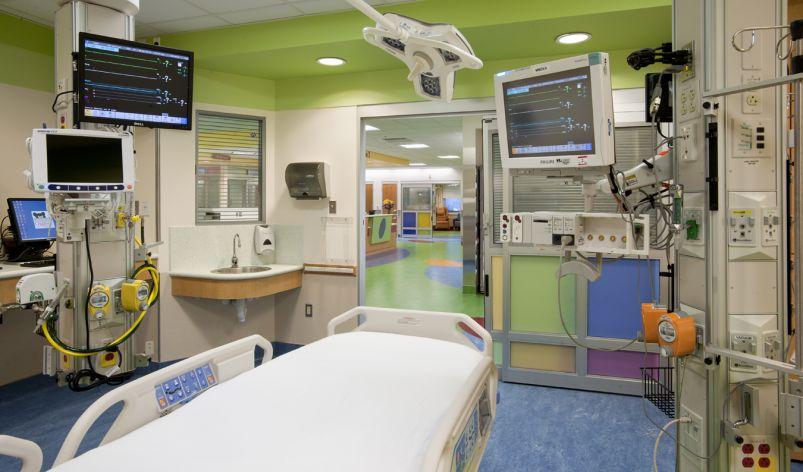 Saudi Arabia had a total of 484 hospitals for the year ending September 2017, rising by 14 hospitals YoY, data by the General Authority for Statistics showed.

A 67 percent of Saudi Arabia's total hospitals are owned by ministry of health, while the remaining percentage is run by the private sector.

Makkah accounted for the biggest number of hospitals at 104, followed by Riyadh (102 hospitals) and Eastern Province (74 hospitals).

The number of beds increased by 3 percent YoY to 72,980 last year. The health ministry hospitals have 55,360 beds, while hospitals run by the private sector have 17,620 beds.

Riyadh has the highest number of hospital beds at 18,720, or 26 percent of the total hospital bed capacity, followed by Makkah (22 percent).