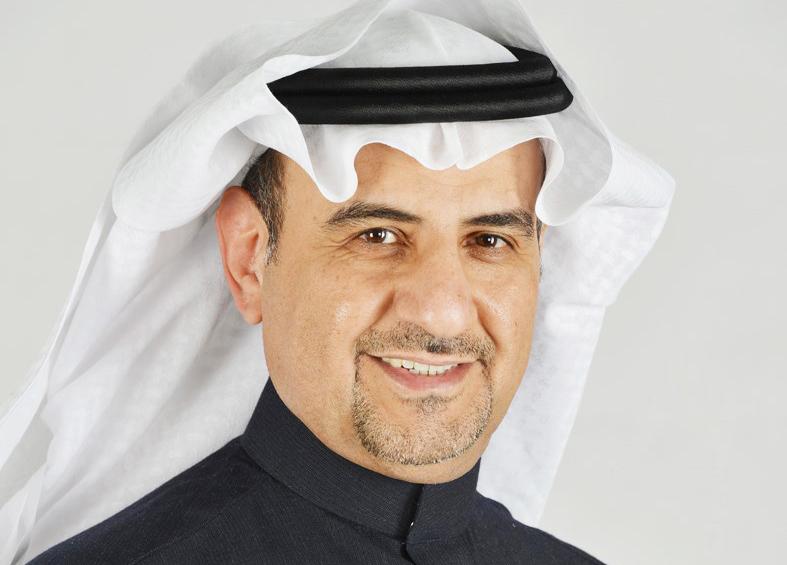 Khalid bin Salem Al-Rowais has been named as the acting chief executive officer from June 3, the company said in a statement to Tadawul.

Al-Rowais joined Maaden in 2002 as treasurer and was promoted to the position of executive director of corporate planning in 2008 and vice president, Finance in 2011. In 2016, he was appointed as the senior vice president, phosphate and industrial minerals SBU.

Al-Rowais holds a degree in accountancy from King Saud University in 1984 and is a member of the American Institute of Certified Public Accountants.