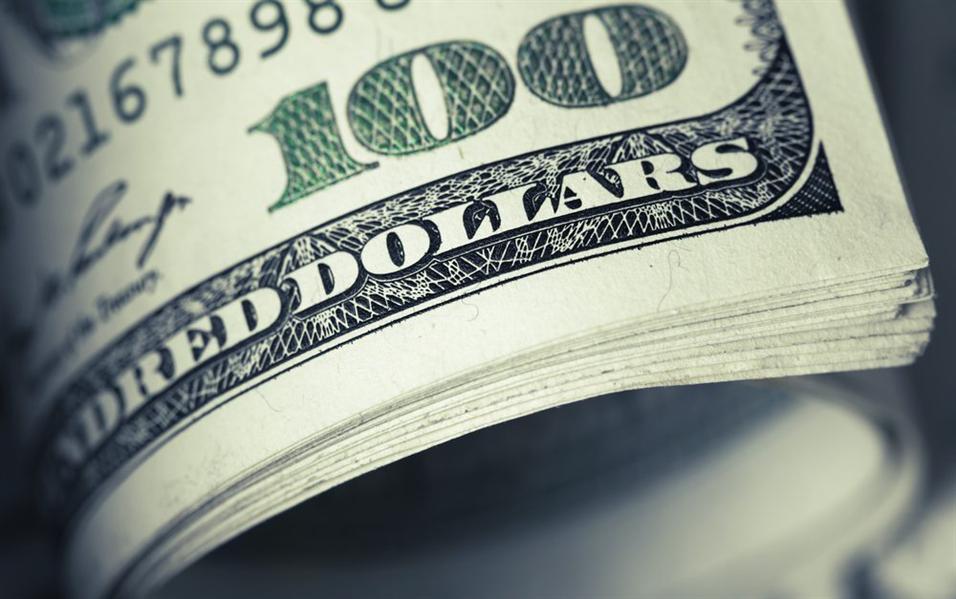 The number of high net worth individuals (HNWIs) in the Middle East rose by 2.1 percent to 656,400, as their wealth surged to $2.5 trillion in 2017, up 2.9 per cent, from $2.4 trillion in the previous year, according to Capgemini's latest World Wealth Report.

Globally, wealth of millionaires exceeded the $70 trillion mark for the first time in 2017, registering a 10.6 percent growth year-on-year, and a sixth consecutive year of gains, supported by improving global economy. The number of millionaires rose by 18.1 million last year from 16.5 million in 2016.

The Asia-Pacific and North America region accounted for 74.9 percent of the total global increase in the HNWI population (1.2 new millionaires) and 68.8 percent of the rise in global HNWI wealth ($4.6 trillion in wealth).

The largest markets, comprised the United States, Japan, Germany and China, representing 61.2 percent of the global HNWI population in 2017 and accounting for 62 percent of all new HNWIs globally.

HNWI wealth remained on course to reach $199 trillion by 2025, the report noted.

Equities remained the largest asset class in the first quarter of 2018 at 30.9 percent of HNWI financial wealth, followed by cash and cash equivalents at 27.2 percent, and real estate at 16.8 percent, Capgemini said.