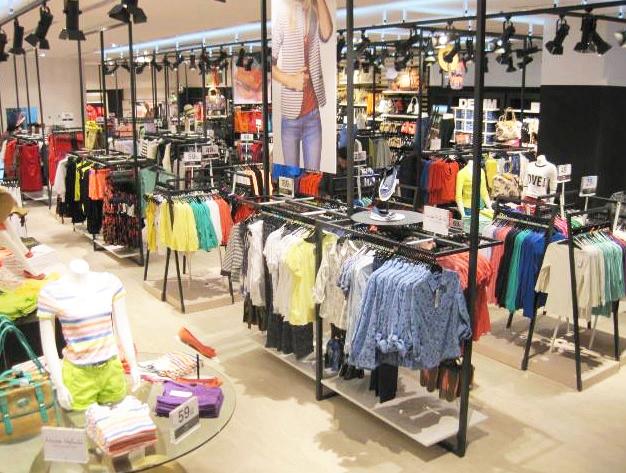 Fawaz Abdulaziz Alhokair Co. (Alhokair) could close 135 stores over the next 12 months, while opening 85 new outlets over the same period, the Tadawul-listed retailer said in a presentation to investors on Tuesday.

The firm has forecast to close 55 stores in Saudi Arabia and 80 at its international locations over the year, reducing its total number of stores to 1,774 by the end of June next year from 1,824 as of June 30, 2018.

In its Q1 financial statement, the firm said the increase in profit was realized as it renegotiated on the cost of purchasing a number of brands, focused on brands and shops with higher profitability, and closed a number of “losing” stores in Saudi and international markets.

Sales for the first quarter of 2018-19 were reported at SAR 1.85 billion compared to SAR 2.07 billion in the same period the previous year.

“This decline was the result of the closure of a number of losing stores, which led to higher profitability,” the statement said.

Also, supporting Alhokair’s Q1 earnings this fiscal year was lower cost of sales, which decreased 1.8 percent on account of successful negotiations with brand partners for better commercial margins and rentals re-negotiations with landlords, it said in the presentation.

“General and administrative expenses were rationalized by SAR 15 million, (which) contributed towards better profitability,” Alhokair said.

“Although finance cost increased by SAR 7 million, but it is expected to improve as a result of syndication financing,” it added.